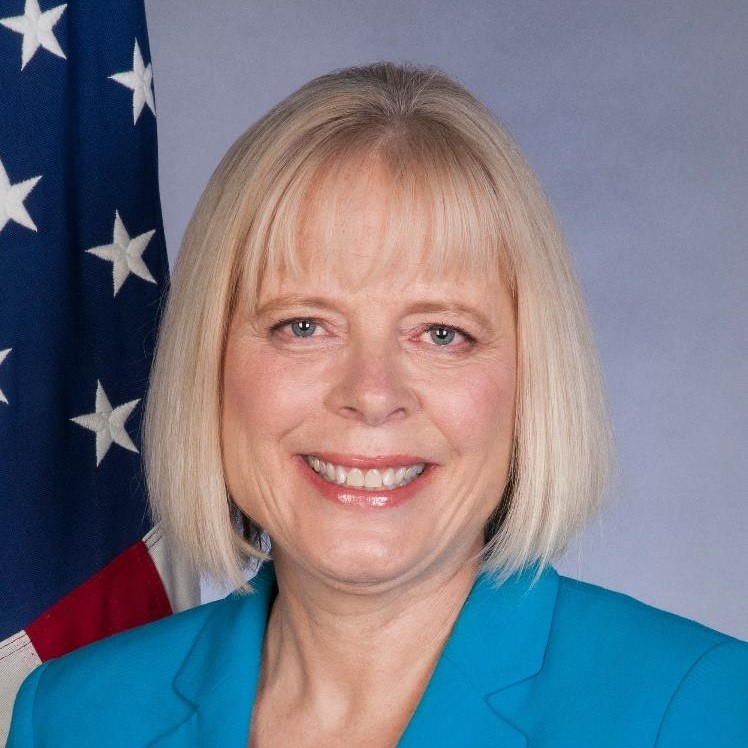 Ambassador Perez, a career member of the Foreign Service, class of Minister-Counselor, was appointed by the President to be Director General of the Foreign Service and Director of Global Talent at the Department of State on January 30, 2019. In this capacity, she provided strategic leadership and guidance to the Secretary and Department leaders on talent management issues that affect a global workforce of over 76,000. Leading a team of 800 employees, she directed the Bureau of Global Talent Management's mission, ensuring the Department recruits, develops, and empowers the world's premier diplomatic team to advance U.S. foreign policy goals.

A native of Cleveland, Ohio, Ambassador Perez received a B.A. from Hiram College in political science and an M.A. in health care administration from The George Washington University.