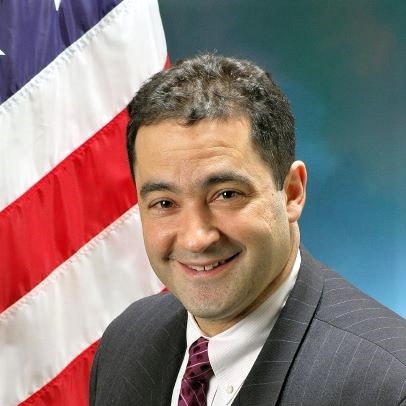 Alan began his Federal career in 1987 at the Department of Health and Human Services (DHHS) as a Law Clerk, then Attorney Advisor, and Trial Attorney providing legal advice to Social Security. In 1997, shortly after SSA's departure from DHHS, he moved to the Office of General Law and worked closely with the Office of Human Resources advising on employment law matters while also taking on positions with progressively larger responsibilities.

Alan graduated from University of Maryland in 1984 with a B.S. degree in Accounting and went on to obtain his J.D. degree in 1987. Alan is married with two adult children and resides in the Baltimore area.